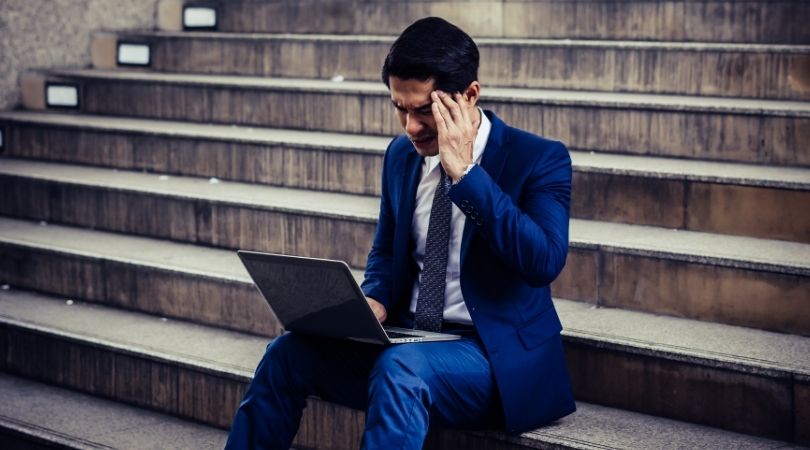 “Use of our online screening tools has skyrocketed in recent months, mainly due to the extreme stress and anxiety so many people are feeling right now,” said Shannah Mulvihill, executive director. “Between August and October, we had more than 8,000 people complete online mental health screenings, which is more than during the entire year of 2019.”

“This enormous increase in the number of screenings shows us that there are so many people who are struggling and seeking answers and help,” said Mulvihill. “Now it’s our job to be there for them when they need it.”

Online mental health screenings can be accessed anytime on our website.